When White Fang was young, we lived in England for a few years. This is a topic I’d really like to write more about, and just haven’t gotten around to, for whatever reason. Today I’m touching on the fact that I was a foreigner in that wonderful place, so, despite my best attempts to blend in, I definitely was identified as a visitor pretty quickly. (Generally opening my mouth and speaking in an American accent let the cat out of the bag.)

Luckily I was a huge fan of imported British television growing up, and had read a lot of books by British authors (classics and modern novels alike), and therefore I was aware of some popular slang terms, and knew some particular important details (like who the current monarch is, what the big cities are, and that “the loo” meant the restroom). But of course there was so much more to learn, so much that you can really only learn by being immersed in a foreign culture — for example, by living there for 4 years.

Once I got used to the time difference (5 hours ahead of what I was accustomed to), and started to settle in, the adventure really began. One of the biggest changes for me was the food. For me, “pies” had only meant apple, strawberry, pumpkin…not meat, chicken and mushroom, or vegetarian. I’d never had sweet corn on pizza before, or lamb chops, or curry. (Now I’m devoted to chicken tikka masala.) And British chips are what we’d call fries…but chips are so much better!

We visited places that I knew existed — such as Shakespeare’s home in Stratford-upon-Avon, and places that were new to me –like Warwick Castle in (sensibly) Warwickshire. I watched movies — sorry, films — and television with titles that were familiar: Pride and Prejudice, Harry Potter, James Bond, Sherlock Holmes…and came across new favorites — Lord of the Rings, Doctor Who, Monty Python, and The Hitchhiker’s Guide to the Galaxy. I listened to lots of Pink Floyd, and began consuming books by Douglas Adams and Terry Pratchett at a nearly insatiable pace. Some things I never did get used to. The pronunciation of certain words, or the way kids had to wear uniforms to school. The way the sun doesn’t set until 10:00 at night in the summer. The fact that summer seems only to run from late July to the beginning of September.

It was a small price to pay to be in a country I had dreamed of visiting since I was about 7 years old.

Since Americans and the British have a lot of cultural exchange, not only were there familiar TV shows on in the evening, and songs on the radio I had heard before, but I hung out with other Americans abroad. In the pub on a Saturday night, there would sometimes be half a dozen of us gathered together at a corner table, commenting on the climate, the dialect, the National Health Service, the Eurovision song competition. We were all in awe or puzzlement, or both, of all these things, and shared this feeling in a way that only other Americans in England could.

Visiting Great Britain in the 21st century is, in a lot of ways, like visiting it 200 or 300 years ago. Historic preservation runs rampant, and since I come from a country that doesn’t necessarily think knowing its history is important, this was a refreshing change. People actually know who the statues on street corners are representing; if an old building is falling apart, funds are gathered to repair it; there are signs all over the place explaining which important person slept where in what year.

Despite this island country being a very influential world power, it still looks a lot like the farmlands and forests it was in centuries past. One day you’re strolling down a thoroughly modern street with cars whizzing by; the next you’ll be walking in a woods that could easily be home to faeries and hobbits.

Do I miss it? It’s been nearly a decade since we returned to the nation of my birth; and yes, I do miss my adopted homeland. My family over there bears no legal ties to me, and only to my son by blood; but I know they love me as if I came from the UK and not the U.S.

Airfare is expensive these days, so traveling across the Atlantic probably won’t happen in the near future. I can hope, though… 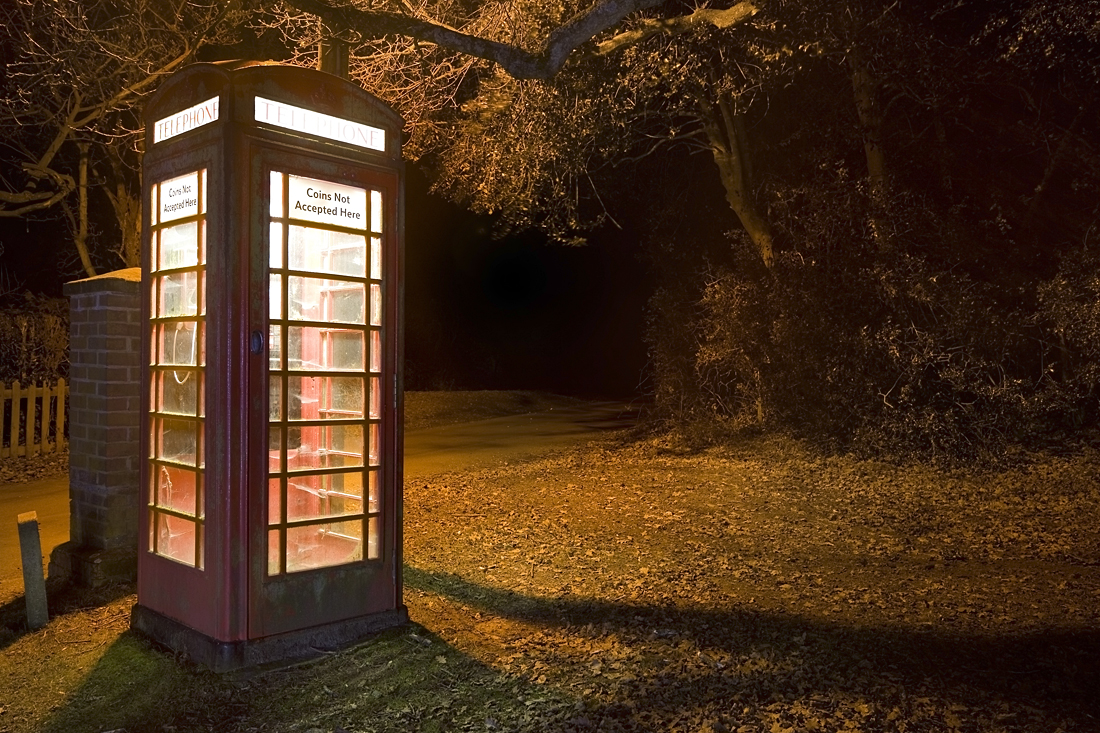 1 thought on “How to be an American in Great Britain”