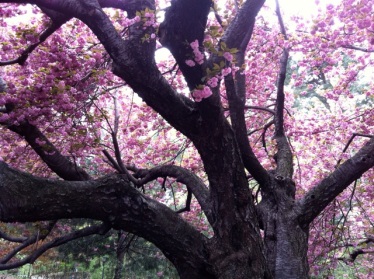 So, after having stated that I’m not doing any top 10 Tuesdays — because I’m truly not, I really don’t have the time right now — I’m still seeing other people’s pop up on their blogs (after all, it is — shocker, in case you weren’t aware — Tuesday).

Anyway, the theme for this week is “Series I mean to read but haven’t started yet.” As I checked out some of these posts, I saw a lot of series that are still anticipating further sequels — and in some instances, they’re already at book 4, 5, or 6. So, I thought it might be a good time to discuss this issue — when is it too much, and time for the author to wrap it up and move onto something else?

As the writer of a series myself, I see many benefits to determining ahead of time that I’m going to create a quartet. In my case, it will be 4 books following the major plot thread/main characters in this setting. (And I think “quartet” has a nice sophisticated sound to it.) I took the whole story and broke it into 4 separate parts, and determined a length limit on each individual novel (between 190 and 200 pages), so that someday they’ll all fit nicely into a limited edition box set, and each installment is not too much at once for the reader.

(Okay, maybe I should’ve switched the listing order of those priorities…)

But it’s the truth for many readers — when a series carries on too long (literally, in terms of years of publishing, and/or the length of each new book), we’re more likely to decide not to finish the series. We just get tired of waiting 2 years for the next sequel, or shelling out money for another 650 pages of continually deteriorating plot and character motivations.

And this is the other major problem — when a publisher insists that a series keep going, even when the story feels that it could have reached a natural conclusion one, two, even three books back, the writing begins to feel stale, trite, unnecessary. 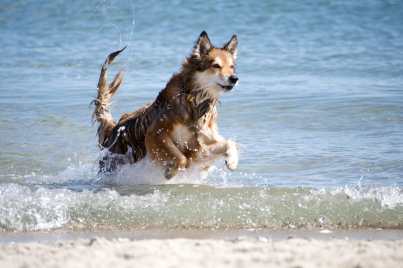 As a writer, this pains me to witness.

It’s the same as when TV shows keep producing episodes, even though the natural flow of the story died off 3, 4, 5 seasons ago. Or when a movie has just too many sequels. And we the readers/viewers, begin to wonder what the point is anymore, and it makes us sad, and even starts to eat away at the enjoyment we used to have for the whole thing.

There is a huge benefit to declaring when there will be no more books. JK Rowling could have spent her entire career writing nothing other than Harry Potter (based on the money factor alone). But she established that after book 7, she would be done. Maybe a spinoff here or there (like the screenplay for Fantastic Beasts), but otherwise, no. And she has been apparently happy writing adult murder mysteries since then. So, good for her. I loved Harry Potter, and had a bit of a bookdragon hangover when I finished reading Deathly Hallows, but I also knew that Harry’s story had come to a conclusion, and I did respect the author’s choices, so I had to suck it up.

This may be an unpopular opinion, but I’m beginning to think that Americans in general don’t know when to stop. 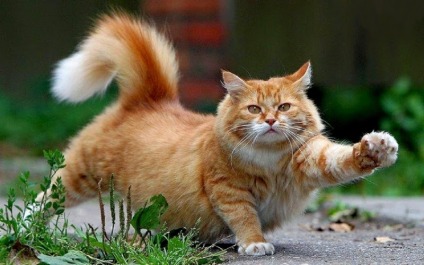 Part of the reason I gave up reading certain genres (I’m staring directly at mysteries and romance here) is the tendency for publishers to encourage authors to write for absolutely as long as the series makes money. Regardless of whether the characters still have life in them. It becomes too tedious to wade through.

I honestly don’t mind a favorite series coming to an end if it makes sense to the plot and character arcs. I’m mature about it. And quite frankly, the rest of us should be, too.

The other thing I’m beyond done with is living writers creating new spinoffs for characters written by authors who have been dead for decades. Seriously, folks, let Sherlock Holmes rest in peace, already! What in the seven hells was the point of adding zombies and sea monsters to the works of Jane Austen?! And really, Hollywood, you can’t come up with anything better than yet another remake?

This trend to “just keep going” makes me wonder if we also have an irrational fear of things ending.

Even one of my major favorites, Warriors, which has released new publications continually for the last several years, seems to be reaching its end. But this incredible world-building has certainly been thoroughly explored, and I feel that things would start to get too repetitive if the authors forced out any more 6-book arcs. So I don’t have an issue with it.

As I see the advertisements for upcoming releases, I notice just how many of them belong to an established series. And I’m late to the party, and the idea of trying to catch up now is honestly draining.

So for the rest of this year, I think I’ll be hunting out more standalones, more indie authors, more set trilogies and duologies.

I’m sticking to my 4-volume completion of my original series, and then there will be spinoffs — but that’s because there’s a ton more in this world that I want to explore, using different characters, different settings, different time periods.

And that’s the whole crux of the biscuit — the entertainment market keeps pushing the same old, same old at the audience, who is clamoring for something different.

7 thoughts on “Discussion: When Do Series Need To Stop?”