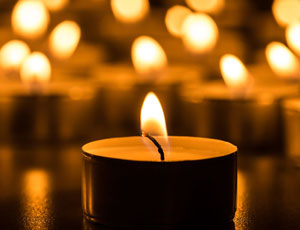 A couple of months ago, I was filling out some school forms for White Fang, and as I wrote down his last name, something that I should’ve known all along hit me like a ton of bricks: He’s part Jewish.

The realization should have come before he was even born (considering he has his father’s surname, and I always knew what that is). And I’ve been studying the origin of names since I was in college; as it’s a subject that, as a writer, I’ve always been interested in. Why do people choose the names they do for their children? How does their heritage and ethnic background affect this decision? When you’re trying to name characters, these factors are very important to consider if you want your fictional people to feel real. Selecting and assigning a name to someone is a big deal in pretty much every culture on the planet. So your fictional folks should recognize that and apply it, and your readers will very much relate to it.

Anyway, so here I am, it turns out, with a part-Jewish son. And I, the well-researched writer, was totally clueless. (Oops.)

When I told him my revelation, he looked at me and said, “You realize this changes nothing.” Because he wouldn’t call himself religious, definitely more spiritual, and doubting at that.

But I looked right back at him, and thought, My dear, it changes everything.

Being born Jewish does not simply determine your religion; it means you are part of a whole culture, a world history. It’s just the same as being born into any nation, any culture, anywhere. While religion is often an important part of this, it is not, by any stretch of the imagination, the end of the story.

Knowing your roots is necessary, to help you understand not just where you came from, in literal geographic terms, but also to help you learn more about yourself. While your personality and hobbies won’t be predestined, based solely on your DNA and ethnic lineage, we still need to know these things about ourselves.

Everything from food and clothing, industry and trade, art and architecture, varies depending on your culture. So much of all of that comes from your nation’s history. Knowing your roots should not be seen purely as a road map of where we’ve gone wrong; it needs to be the path towards grasping where your family started, and doing what, understanding how times were different and how across the ages we’ve changed, and how to craft a future that benefits us all without forcing us to forget, the bad or the good.

I tend not to do things by halves — so, I’ll admit that, yes, within minutes I was planning to cook only kosher for White Fang, buy him a Torah, enroll him in an online Hebrew class, measure his head for a yamaka, and arrange his pilgrimage to the Western Wall. Ahem. What? I got excited. But, he’s right — just knowing where his last name comes from doesn’t alter everything overnight. 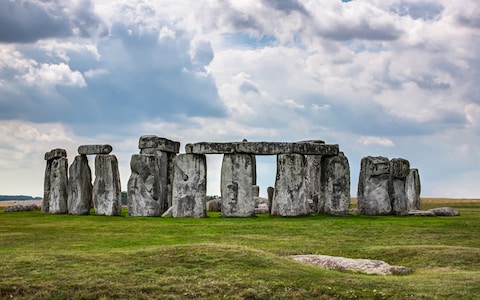 And he is part Jewish. I need to remember that. The rest of his heritage is just as important.

In England, many Hebrew families intermarried with Christians from about the Middle Ages onwards. Considering that White Fang’s father told me his family was Church of England, my guess is this practice was so common, a lot of Brits alive today may not even be aware of their non-WASP genes. So, my son is as much British as he is Jewish — and that’s still, just as, cool.

From day one, I’ve made sure White Fang knows about his dual nationality, his combination heritage, and encouraged him to find the best of both. I want him to see the landscape for as broad as it is, to grow along with his increasing knowledge of the rich variety of lives that have been, that are, that may one day be in this world. 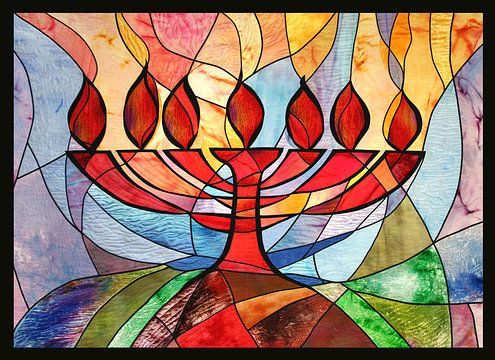 So, while he won’t be landing in Israel or attending a synagogue anytime soon, White Fang does have information he didn’t have before, that does make him more himself.

And while I have slight misgivings towards my validity as a researcher about just how long it took me to catch on, I am happy — for his sake, but honestly, for mine as well — that I finally did. 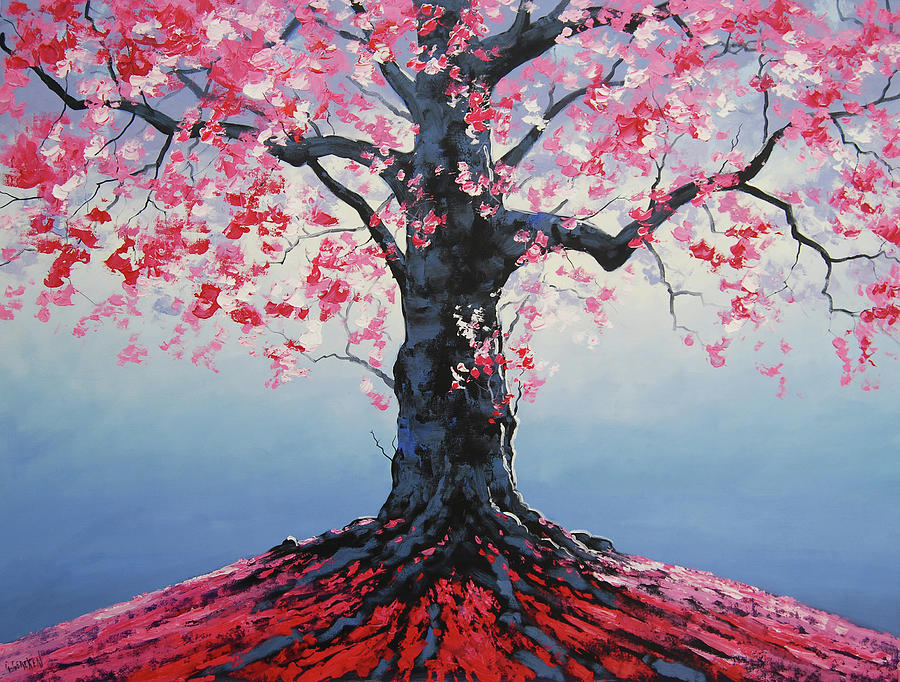 4 thoughts on “Knowing Your Roots”