I’m not much of one for traditional vacations. Apart from the fact I can’t even afford a haircut right now, typical summer holiday spots can be rather intimidating to this moth. It’s the crowds, the noise, the not being familiar with where you’re going, or what the place will be like when you get there.

Oh, I can survive all this, and I have, on many occasions. But now that I’m older, and definitely not as willing to brave the unknown as previous times in my life, I can say, with a fair amount of certainty, that I have some pretty firm requirements for my future vacations.

Ideally, it will be someplace I’ve been to before. This doesn’t limit me for choices, in fact, since I’ve been to several states, and England as well. And there are many areas I’d like to go back to, for the second or even third or fourth time.

I’m going with someone I know. This is how I get around the tricky things like trying to attend Realm Makers (because no matter how ready I convince myself I am, a boatload of anxiety would result). It really doesn’t matter that I haven’t met in person anyone I know from blogging or social media who also goes to this event; the fact that I would recognize them, and they me, and that I’m at least somewhat familiar with them, and vice versa, would be enough to get me on the plane and to the hotel.

Indoor locations are prime. Outside things scare me more. (Camping is totally a no.) So anything held at a hotel — especially with air conditioning — or that involves a lot of time spent inside buildings (minus unpredictable insects and weather) will be much more attractive.

As long as it isn’t too extended, I can handle going by plane or train. I would actually prefer this to a long car ride (anything over 2 hours one way starts to grate on my nerves). I can deal with turbulence on a transatlantic flight, or a train ride up to around half a day. This means that I don’t have to restrict my destination to somewhere within 50 miles of my house.

It needs to be a place I can seek out some peace and quiet. Amusement parks, concerts, and sporting matches are waaaaay out of my comfort zone. All that yelling and strange people jumping around, and speakers turned up to 11. And I can’t do rollercoasters (I’ve never been on one in my entire life, and that will most likely never change).

Museums and art galleries, historical sites, the ballet or theatre (where people are expected to keep their lips zipped during the action) all sound a fantastic getaway to me.

I get to stay on dry land. I love the sound and smell of the ocean. I love watching those David Attenborough programs about the sea and marine wildlife. I love doing all that from the safety of my own home, or at the very least no closer to the water than 6 inches away. I can stand on the beach and watch the waves roll in and out for quite a while. Then I’ll go swimming in the heated pool in the hotel.

Look, do you guys realize just how many scary creatures there are in the oceans? And some lakes and rivers, for that matter? I’ll never go to Disneyworld or Universal Studios Orlando because I am petrified of swamps and alligators and giant snakes. You shalt not catch me anywhere near the Everglades. I’ll go to California, because there I can safely tour Harry Potter land far, far away from the sharks in the Pacific. 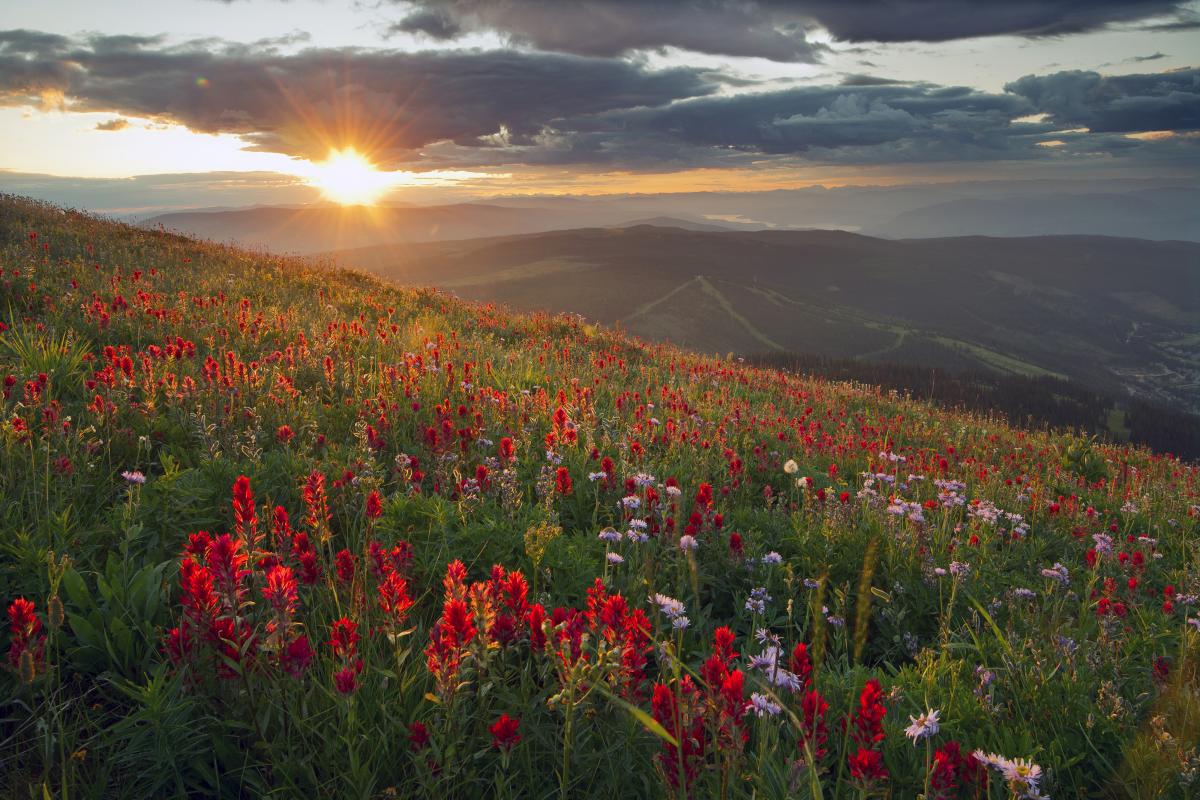 There have to be a variety of dining options. I’m not as sensitive an eater as many on the spectrum, but I still need to have plenty of choices. I need to be able to gain access to restaurants that won’t automatically put condiments on my sandwich or salad, will offer non-spicy foods, vegetarian alternatives (when I’m feeling stressed, sometimes a tofu or mushroom dish really hits the spot), and won’t give me a hard time about any of this.

I can’t have unfamiliar roommates. So sorry to anyone who’d ever like to volunteer to share a room with me at, say, Realm Makers; but if I do this, I will become a puddle of utter sadness and desperation. At the end of the day, I have to get control of the noise level in my space, the TV (and the remote), the phone, and who else I’m around (i.e., no one after a long stretch of extroverting).

(When my family’s driving me crazy, I sometimes indulge lush fantasies of checking into a local hotel all by myself. True story.)

The natives have to be English speakers. I’m aware this really reduces my chances of ever going to Europe (and I would secretly loooove to go to Paris and Prague), but I just don’t have a wide enough slot for managing jet lag and language barriers.

(Maybe I can one day sell enough books to hire a translator to come with me??)

My last guideline is actually the least problematic — I prefer cooler places. That means California in January, not June; Cape Cod in September (it’s still beautiful in the off-season); Australia and New Zealand in fact have winter during summer for us, so if I went there now, I probably wouldn’t sweat to death. And England only gets really hot for about two weeks a year, and the rain truly doesn’t bother me, so I’d be golden on that at any time on the calendar.

And there we have it! Maybe next summer I’ll pitch a tent in my own backyard and fill up the air mattress, and when we’re stargazing I’ll pretend we’re actually afloat on a replica pirate ship off the coast of Barbados?

(Or maybe I’ll get super lucky and Realm Makers will be held about an hour from my house.)

Autistic adult. Parent to special needs children. Dancer. Author of YA "suburban fantasy" and adult speculative fiction. Surviving 2021 with as much grace and aplomb as I can muster. View all posts by daleydowning

4 thoughts on “A Perfect Autistic Vacation”