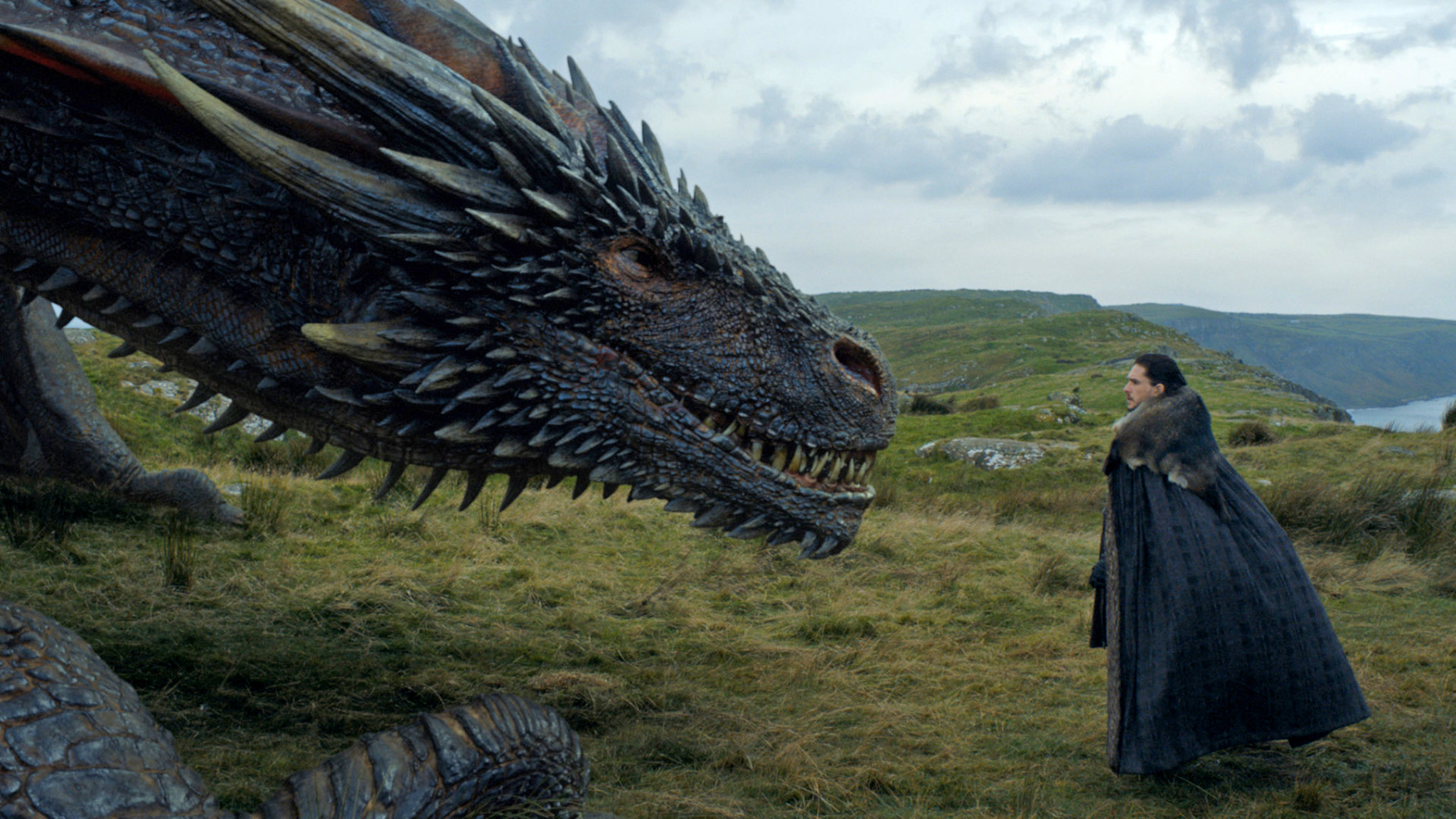 So, a few years back, I started hearing a lot about this amazing/scandalous/both TV show called Game of Thrones. Apparently it was incredibly violent/well-written/moving/dividing, but at the time, we didn’t have HBO, so I didn’t get to find out for myself.

Then I came across the startling revelation that the show was based on a series of high fantasy novels, so I began investigating more. At first — I’ll be perfectly honest — the fact every single one of these books could be used as a weapon against zombies (meaning they’re huge, people) really intimidated me. (Remember, folks, I have a phobia of books over 500 pages.) So for a while, I just held on to this knowledge and mulled it over.

Eventually, I decided to go for it. I checked the first in the series, A Game of Thrones, out of the library, and devoted at least an hour every evening towards finishing it before I turned 50.

I finished it in less than a week.

I could not put it down. The characters leapt off the page, the prose was so realistic and attention-grabbing, the story’s slow unfold kept me hooked through the last chapter. Despite the violence and the sexuality, most of the text maintained a PG-13 rating, and the moments it strayed into R were generally short-lived, and I could manage that. More than anything else, I was so connected to the characters — especially the Starks, Tyrion, and Dany — that I had to know what would happen to them.

So I rushed back to the library for the second book, then the third. After a while, the author’s increase in profanity and sexual content did begin to wear on me, and I figured it might be time to switch to past seasons of the show, now out on DVD — where I could conveniently fast-forward through those scenes. 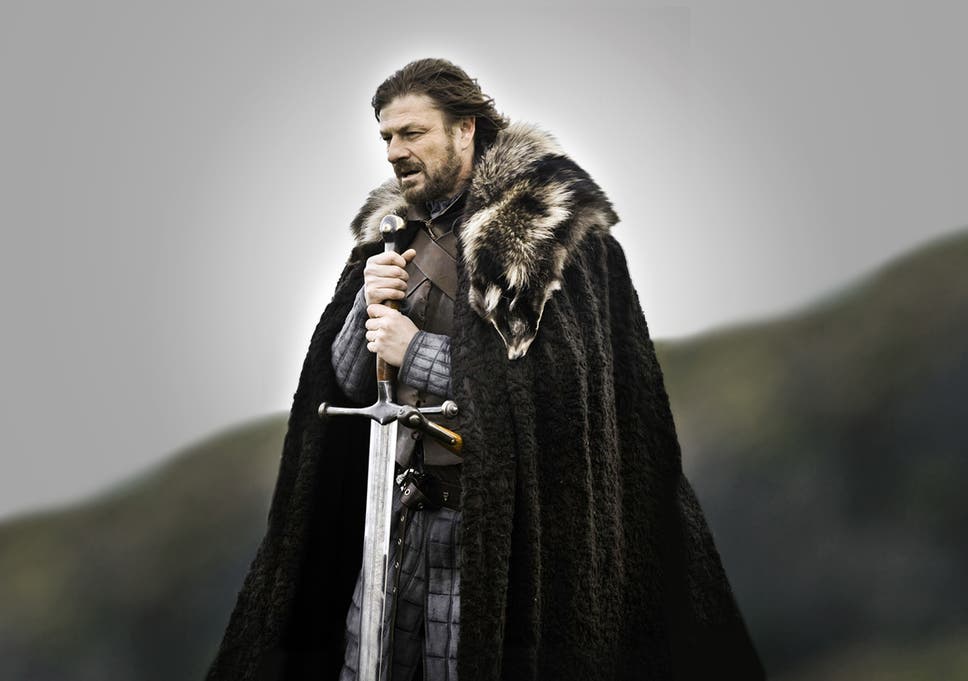 Now we’re about a year on fron the start of this experiment, and while I haven’t yet read all of the books, nor seen all of the episodes, I am pretty well caught up, and literally on the edge of my seat at 8:58 every Sunday night to view the latest installment. (By the way, this means we’re temporarily paying extra for HBO. It’s worth it.)

While I’m completely late to the party on this fandom, I am SO glad that I made it. While neither the books nor the show are perfect, there is a ton of good stuff here. I have to say that I genuinely will miss the show after this, its final, season, and I haven’t been able to say that about a TV series in a long time.

And while I’m not champing at the bit (like many fans), I am interested to see how George R.R. Martin chooses to wrap up the written version. Given that the showrunners ran out of book material ages back, I applaud them for having the guts to decide which way the character arcs should go, and carrying it out — because once an original work is adapted to somewhere else, that new version now is its own thing, and has the right to be different from the source material if it wishes. Or, if you’ve finished writing a season that ends in major cliffhangers because the last book published has left the readers biting their nails for years on end, and kind of have to come up with an alternate track. My guess is that some of HBO’s decisions Martin would never even have considered; and I find all of this okay, either way. Because what it boils down to is Game of Thrones/A Song of Ice and Fire has the power to be such an enduring story, and this — as a writer, as a fan of fantasy literature and art — is what sticks with me. It’s what sticks with so many of us, why this series has been on the bestsellers list for years.

What makes a story good, in terms of content, has been and will be subjective forever. What makes a story powerful and moving and unforgettable is how it’s told in the subtext beyond the content. The themes of loyalty, loss, love, struggle, moving on, finding yourself, trying to be your best, not always getting it right that are prevalent throughout this series is what resonates with people.

In the last decade, I’ve had a very, very hard time finding art and entertainment that really struck a chord; so when I do come across something new that fits the bill these days, I dive in. 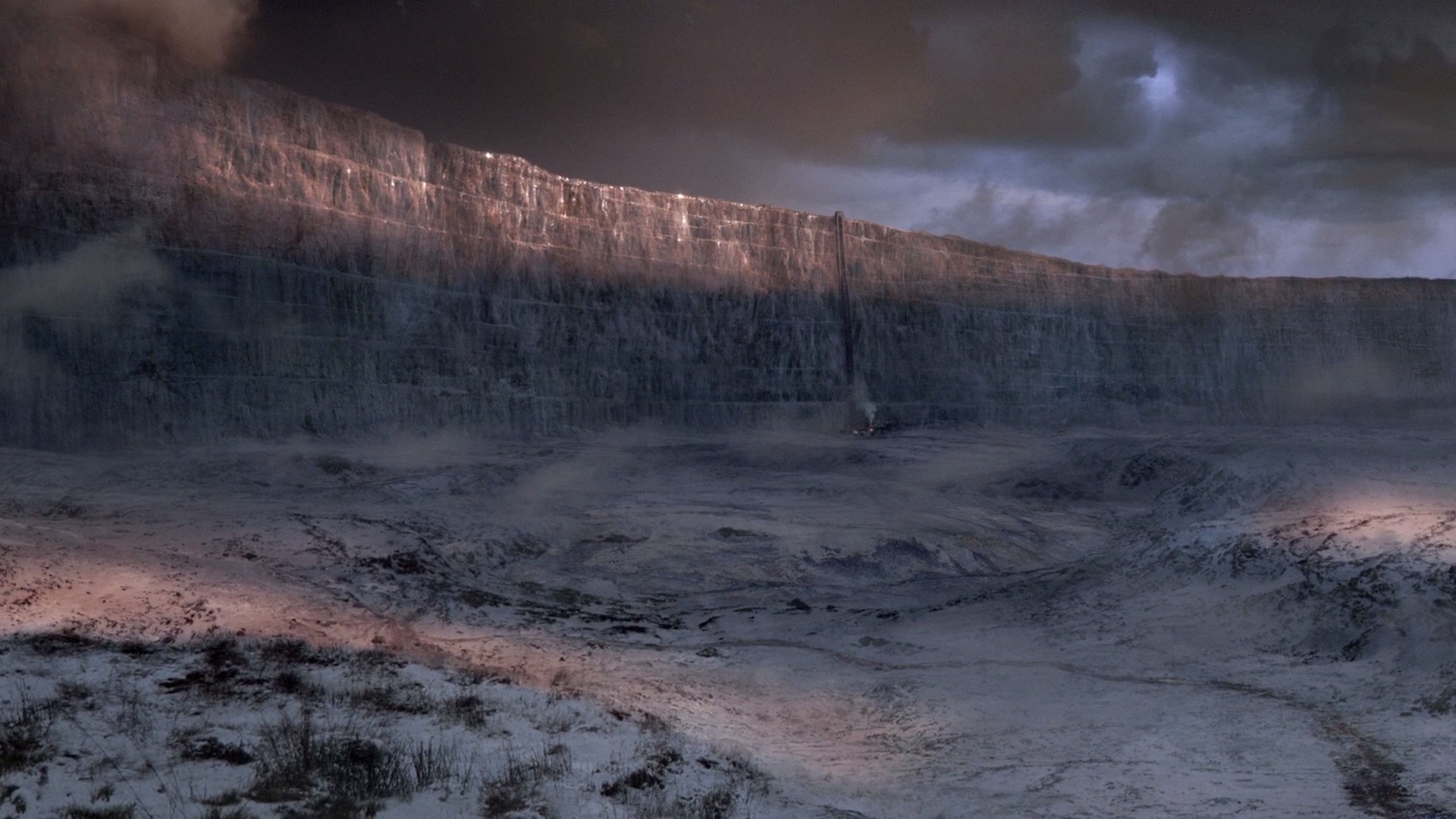 Am I nervous about what will happen to my favorite characters at the end? (both versions) Oh, yes. Am I largely pleased about what’s happened so far in the show since they’ve been going “off book”? Actually, yeah. Do I treasure some of this incredible storytelling on page and on screen? Absolutely.

Was I ever headcanoning as I read, and then disappointed when something didn’t turn out the way I expected? In fact, no. And this “just going with the flow” attitude has been something new for me; usually if I didn’t call a twist — or the twist is one I was afraid of, in a bad way — then I get very disillusioned, and will often just put down a book or turn off a show.

So here’s the biggest thing Game of Thrones has done for me: Let me relax my usually rather high standards for my “type,” and for that I am grateful. If I’d stuck to, “But I don’t read adult fantasy,” or “All these books are too long,” or “I don’t even get this channel”… I would have missed out on a whole lot of enjoyment these past several months.

4 thoughts on “Game of Thrones: Better Late to the Party Than Never”