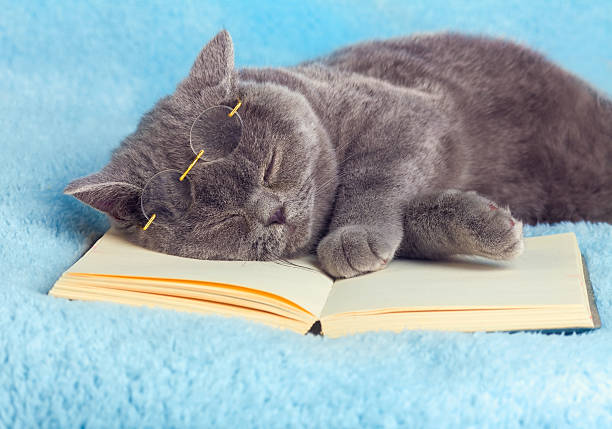 So, for the past year and a bit, I’ve been attending an adult-fiction-only book club at my local library. I gave it a go because I’ve enjoyed belonging to book clubs in the past. A book club sounds like any bookworm’s dream come true — gathering among fellow avid readers, usually over some sort of (free) food, discussing plots and characters and which fictional world you’d like to live in.

However, I have discovered over this last year that: Not all book clubs are created equal.

Here’s why I’ve now decided that 14 months is enough time to declare that I’m not interested in going back to this particular meeting:

It turns out I really don’t like most adult fiction. When I was in my early 20s, I went on a big chick lit and cozy mystery series kick. It was largely because I was “too old” to keep reading juvenile fiction, and my genre of choice — fantasy — was generally too high-brow for my taste. These were the days of epic fantasy taking over everything (with the exception of Terry Pratchett and Neil Gaiman), and the whole “they’re spending 700 pages walking on a quest?!” scene did not appeal to me at all.

Then, just about the time I’d exhausted the chick lit/cozy mystery selections of the time, the “new” YA was taking publishing by storm. So I spent several years engrossed in the plethora of dystopia released then, Cassandra Clare’s Shadowhunters universe, pretty much everything by Marie Liu and Maggie Stiefvater, and the Warriors saga. By the time I came out of that (rather joyous) haze, I realized I was…gulp…nearly 40…and genuinely unaware of what grown-ups were reading lately.

So, I opted into this book club.

I am now feeling the intense pain.

Of all the titles I read for this group, guess how many I actually enjoyed?: A big fat zero.

They were all too long, or too boring, too inaccurate, or too unrelatable. I felt like a 15-year-old reading the same books the “grownups” were to get attention. It got frustrating, and almost embarrassing.

To some people, any sort of social gathering, even one with a specific purpose, remains primarily social in nature. And quite frankly, I got tired of sitting around for 40 minutes, waiting for the actual discussion on the book to begin. And even then, trying to keep people on topic was consistently difficult. You expect things to get a little sidetracked, but when only about 25 minutes — of an allotted hour and a half — is spent covering the actual book, that is just too much unnecessary distraction for this moth.

And then there are the know-it-alls. More than once, I really wanted to throw the book at the wall (literally) when someone had become an instant expert on a subject after reading one, very poorly-written novel. It also drove me crazy that some people would refuse to see any point of view other than their own, extremely misguided line of thought. And I’m not talking about very subjective issues, like whether the writing style or narration type was effective. I mean stuff like not learning the facts behind a historical event presented in the book, and assuming that everything the author wrote was dogma.

Example: When someone announced, after reading The Curious Incident of the Dog in the Nighttime (a novel that I cannot stand), that they had become illuminated on the “disease of autism,” I practically had a stroke.

Feeling like voicing your unpopular opinion will get you no respect just bites. No matter the title, it seemed if I didn’t like it, I was in the definite minority, and there were certainly instances when people looked at me like I had two heads because I found something pretentious, dull, or simply nonsensical. I’m a writer myself, for heavens’ sake, I know why I like what I like in style and genre. Disagreeing with the rest of the group shouldn’t be a crime. 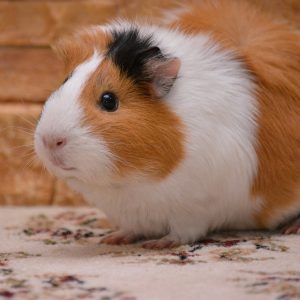 So, why did I keep going for so long?

Maybe I was hoping it would get better. Maybe I just got used to the routine.

Or, most likely, I was subconsciously worried that it was just a me thing, that I wasn’t “getting it,” and now that I was 40, I needed to suck it up and learn to deal with the heavy topics and the boring, long-winded diatribes in adult fiction.

Well, I can honestly say now that: I. Don’t. Care.

I’m content with my tastes, my preferences, and with my desire to not waste any more of my precious free time on stuff I just know I’m not going to want to read.

I will stick to the genre book club, where we gather at a pub and share a wide range of opinions on the literature, and laugh a lot more.

And where I’ve never worried that the entire table is assuming I have more than one head.

4 thoughts on “Moving On, And No Regrets…”