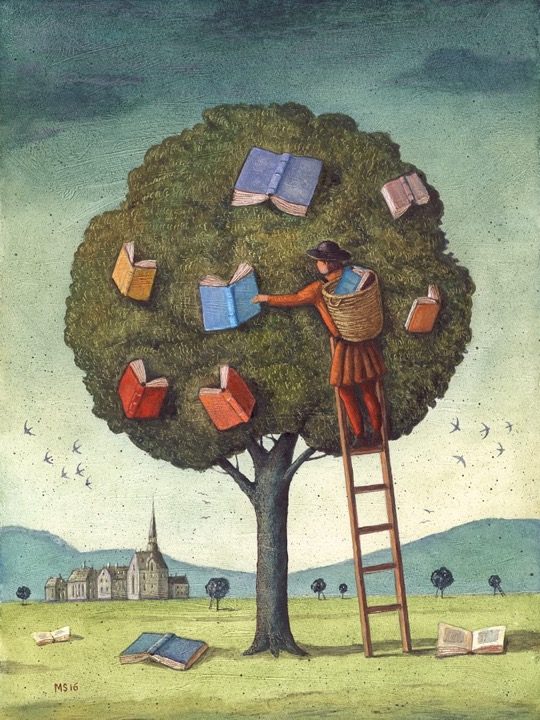 So, recently I’ve been complaining a whole bunch about literary genres/styles that have let me down, and made me realize how much published fiction I actually don’t want to read.

The next logical question then becomes: What will I read instead?

It took me a little bit to figure out (I blame stress for getting in the way of such an important decision), but the answer came at last: Switch to a genre I haven’t been near in a long time.

Since I unofficially “gave up” Middle Grade a couple of years ago (because I was “too old” for it), I decided this was a good time to reacquaint myself. 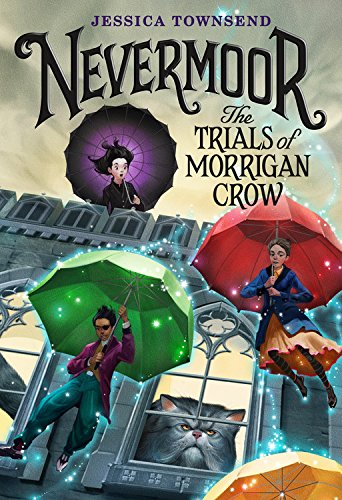 I’m only about 40 pages into Nevermoor and already am hooked. I really want to know more about this world and what will happen to the characters. I’ve heard some conflicting reviews of this series, but I’m keeping an open mind. Because it’s aimed at ages 10-12, the writing is super simple and easy to read pretty quickly, but not feeling like you rushed through it and didn’t grab the plot points.

(For me, this is a major downside to adult fiction; there are too many authors that write such long, drawn-out descriptions and background that I’ll just skip ahead 20 or 30 pages at a time to get to the part where something actually happens. And usually by then, I’m not invested anymore in trying to care about the characters. I really need a concentrated focus not only to get my attention but also my sympathy. Sorry, adult fic authors.)

Hopefully I’ll have a positive review of Nevermoor to post later!

Willa of the Wood by Robert Beatty: 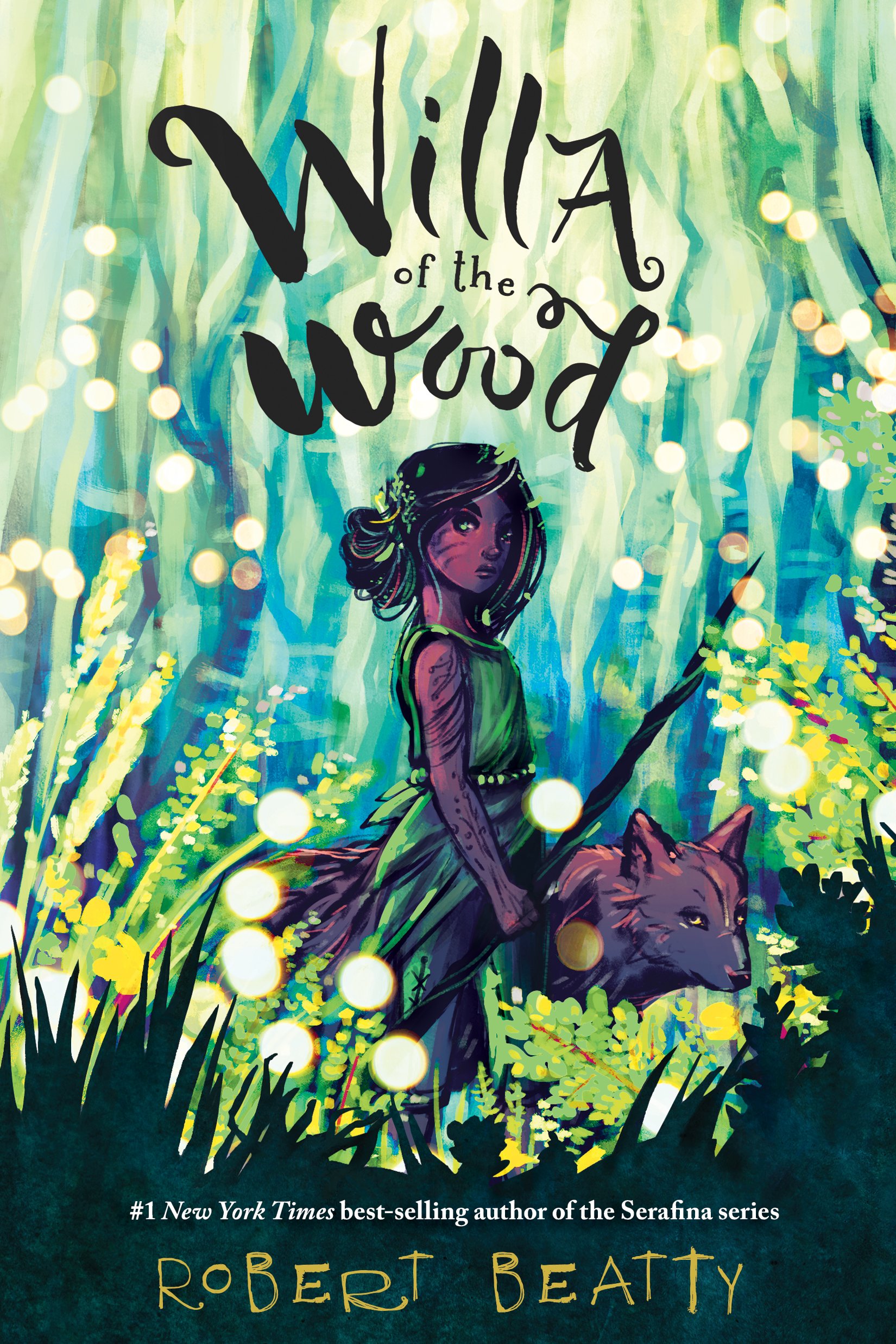 I loved this author’s debut, Serafina and the Black Cloak. While the sequel unfortunately didn’t do it for me, I was very pleased to hear Beatty has a start on a new series. I like the setting and premise of Willa of the Wood, and it seems to have a more magical atmosphere than Serafina in general, which I can get behind, since American-based fantasy worlds/systems are in rather short supply lately.

(And as much as I love the wave of Harry Potter and Lord of the Rings inspired fandoms, I feel like it’s time the fantasy lit community as a whole branched out more. That could be an entire post unto itself.)

Pax by Sara Pennypacker, The Train to Impossible Places by PG Bell, and Dragon Pearl by Yoon Ha Lee: 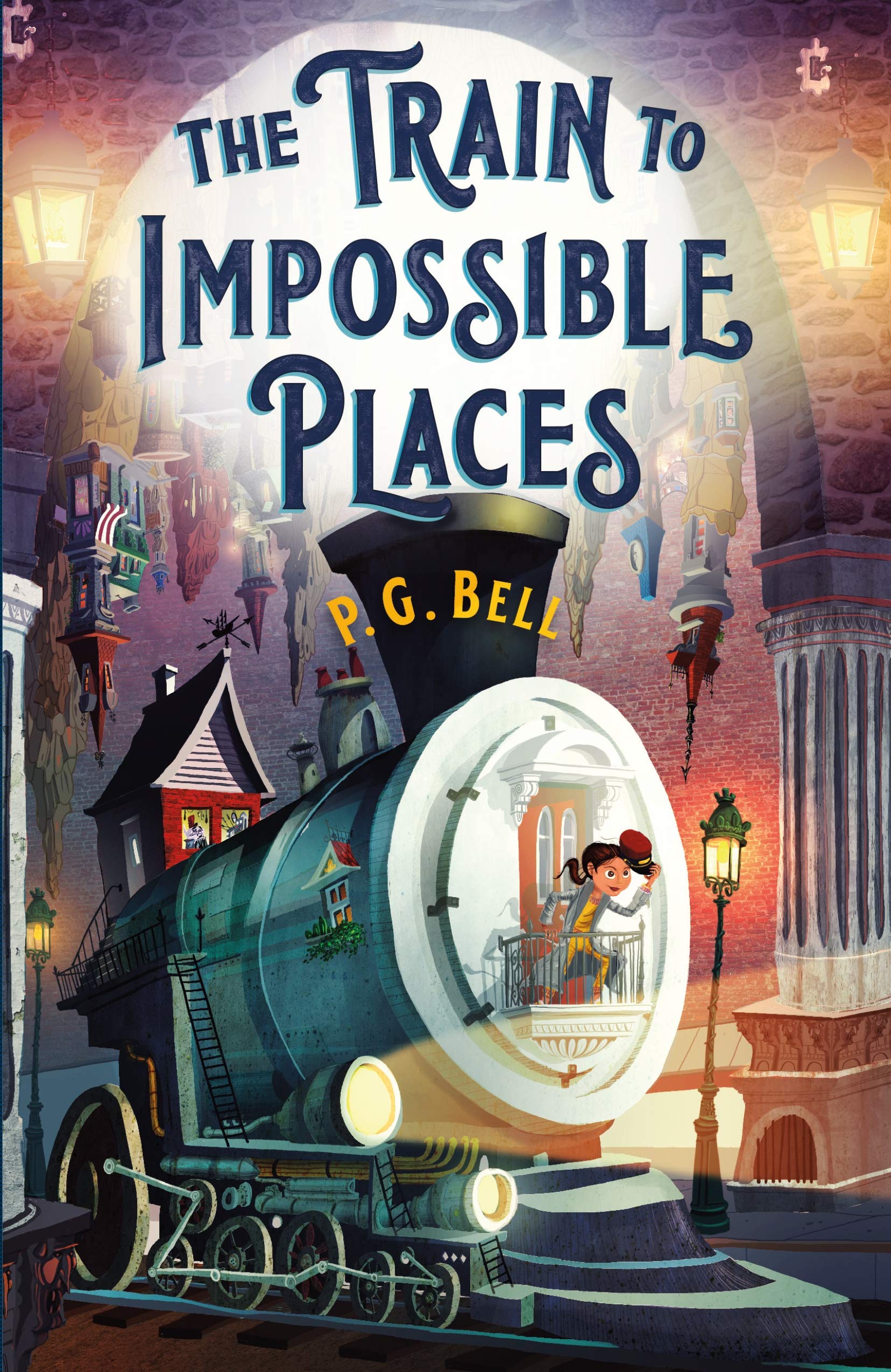 Are adding these to my list technically cheating since I got them for White Fang? Well, not necessarily, because realistically I will read at least one of these. The Train to Impossible Places and Dragon Pearl especially have this sense of good old-fashioned adventure and friendship that’s been sorely lacking in many of my recent choices.

White Fang has been in a real reading slump lately, so I decided to throw some MG at him as well. A few years ago, he “outgrew” the MG he had been reading, so we tried some more lighthearted YA SFF, and that worked well for most of middle school and ninth grade. But then, about 8 months ago, every single title I brought back from the library would just sit…and sit…and sit on his dresser, until it was due, no more renewals, and not even opened.

So I stopped checking the YA section for him, and began passing on the picture books I selected for Muffin after I’d read them at the little guy’s bedtime. It worked. Before the summer was over, he was ready to give The Train to Impossible Places a shot; even this spring, I think he would’ve turned it down. My method is a testament to the power of shaking up your TBR.

Have you read any of these? Have you ever thrown in the towel on a genre or style in favor of something completely different? Let’s get some comments going on this!

9 thoughts on “What To Read Next?”