I’ve been thinking about this a lot lately. Fandoms are great; many of us avid readers belong to ones that focus on our favorite books and movies. We love being able to connect with like-minded individuals, flail over our shared passions, and know where our people are. And fandoms show an author or a franchise that their work is absolutely appreciated, and valued.

But there are instances, I firmly believe, when fandoms cross a line. I personally don’t approve of fan fiction, but I know others won’t agree with me that fanfiction is doing anything wrong. Some authors are thrilled to discover fanfiction of their work appearing online. But many of us only see the theft of intellectual property, and some pretentious knucklehead claiming to know our own books better than we do. When they wouldn’t have anything to fan about if we hadn’t written it to begin with. To say this is a controversial matter is definitely an understatement.

There are also all the now-millions of conferences and festivals that celebrate various franchises and their fandoms. Some of them (like the official Comic Cons) encourage us to throw around copyrighted material — branded costumes and merchandise are everywhere, no legal consequences. However, many fan-run events have been ordered, by lawyers employed by big, powerful entertainment companies, to shut down, because they took way too much liberty with producing trademark-item-inspired inventory to make their own profit.

Then there’s the epidemics of harsh critiques authors and filmmakers personally receive on social media, when fans are disappointed or angered by the turn a series took. If you don’t like the way something ended, you are absolutely entitled to your opinion — but the creator is just as entitled to believe that ending worked well for what they made. So, while I one-hundred-and-ten-percent stand behind fans being allowed to post negative, even disparaging, reviews, I also stand behind not tagging the creator to the link.

So, what marks the line fandoms shouldn’t cross? I think it’s when fans start acting like they somehow own the content created by someone else.

It does not matter how much you love a franchise; that does not give you the right to try to make yours something that already belongs to another individual or group. When you consider that the creator willingly shared their work with you, via publication or making the film or broadcasting the program on TV, then it seems doubly ungrateful to behave as if you suddenly are due this fictional world for your own purposes.

Attitudes like this also contribute to book piracy, which causes major problems for artists and fans who follow the rules. It happened to me. While looking into releasing e-book versions of my fantasy series on Amazon, I discovered unauthorized copies of the paperbacks listed on Amazon, and Walmart.com. Despite both websites saying those products were out of stock, I went ballistic. I immediately contacted customer service.

Within days, Walmart.com had apologized for the occurence and removed my titles from their inventory. Amazon, on the other hand, refused to believe that I owned the copyrights, even when I gave them all my ISBN-purchase information from Barnes and Noble. Hence, I am now boycotting Amazon, not using them as an author, and not ordering anything from them. But this means no e-books from me for the moment, and I’m not able to support more indies who only sell on that platform.

And have my own sales suffered as a result of this decision? Yes, they have.

The other thing that concerns me about people becoming too immersed in fandoms is the lack of originality that’s already starting to affect especially the fantasy market. If everyone’s so fixated on coming up with the next Harry Potter, Hunger Games, Percy Jackson or Game of Thrones, rather than taking what inspired them in a new direction, the genre will very quickly stagnate.

One of the reasons I love fantasy is the possible width and depth and breadth of ideas to be explored, and the number of ways in which to do so. Whether the bent is futuristic or in the past, based on traditional legends or contemporary culture, we can have expansive character arcs and worldbuilding while discussing relevant social and moral issues. Not many genres manage to pull that off.

Why would we risk losing that by compromising for popularity…and then mediocrity?

Maybe fandoms need to start drawing more of their own lines, before it’s done for them. 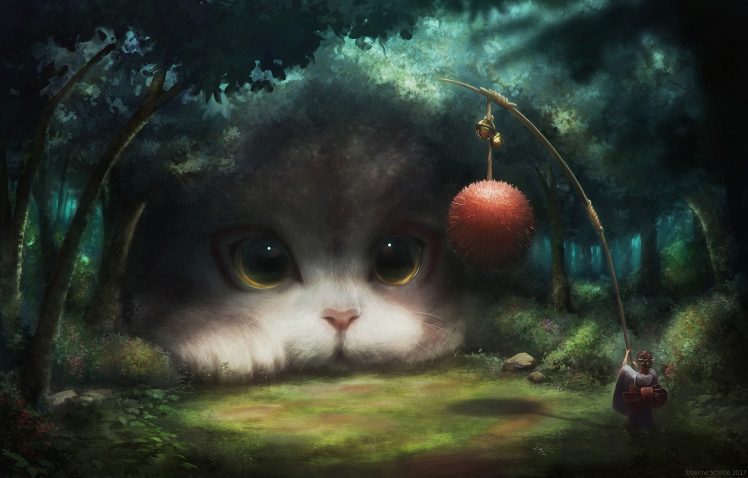 4 thoughts on “Can Fandoms Go Too Far?”