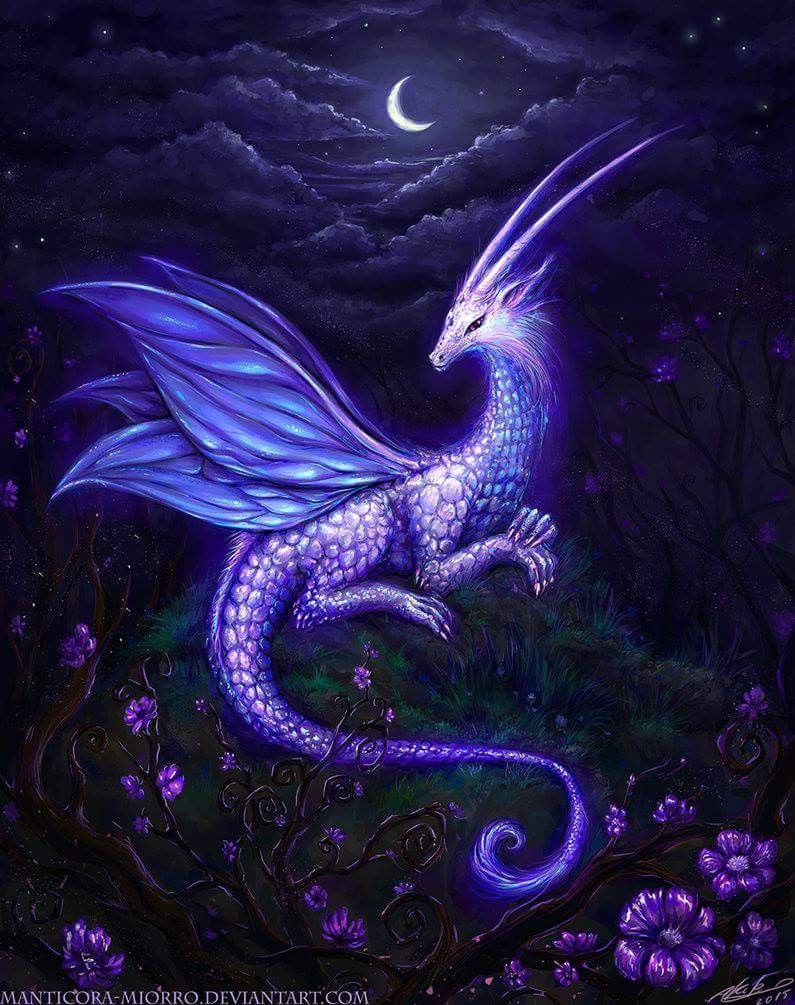 I’m concerned about a lot of things when it comes to the current state of fandoms in the bookish community. I’m concerned as an author, and as a reader.

Here’s why this state of affairs bothers me a lot: While people are completely entitled to their own perspective — especially when it comes to something so subjective as literature — I don’t like to see an entire body of work, and the readers who loved/love it being treated like total garbage because of the unwise words of said work’s creator.

The weird truth about any sort of art is that it does exist in a sort of separate world from its creators. Honestly, there are many books I’ve enjoyed whose authors I don’t believe I’d meet for coffee — or, in fact, want to get anywhere near in real life. But I can set my feelings about the person aside from my feelings about the work. Maybe most folks can’t do that, I guess? 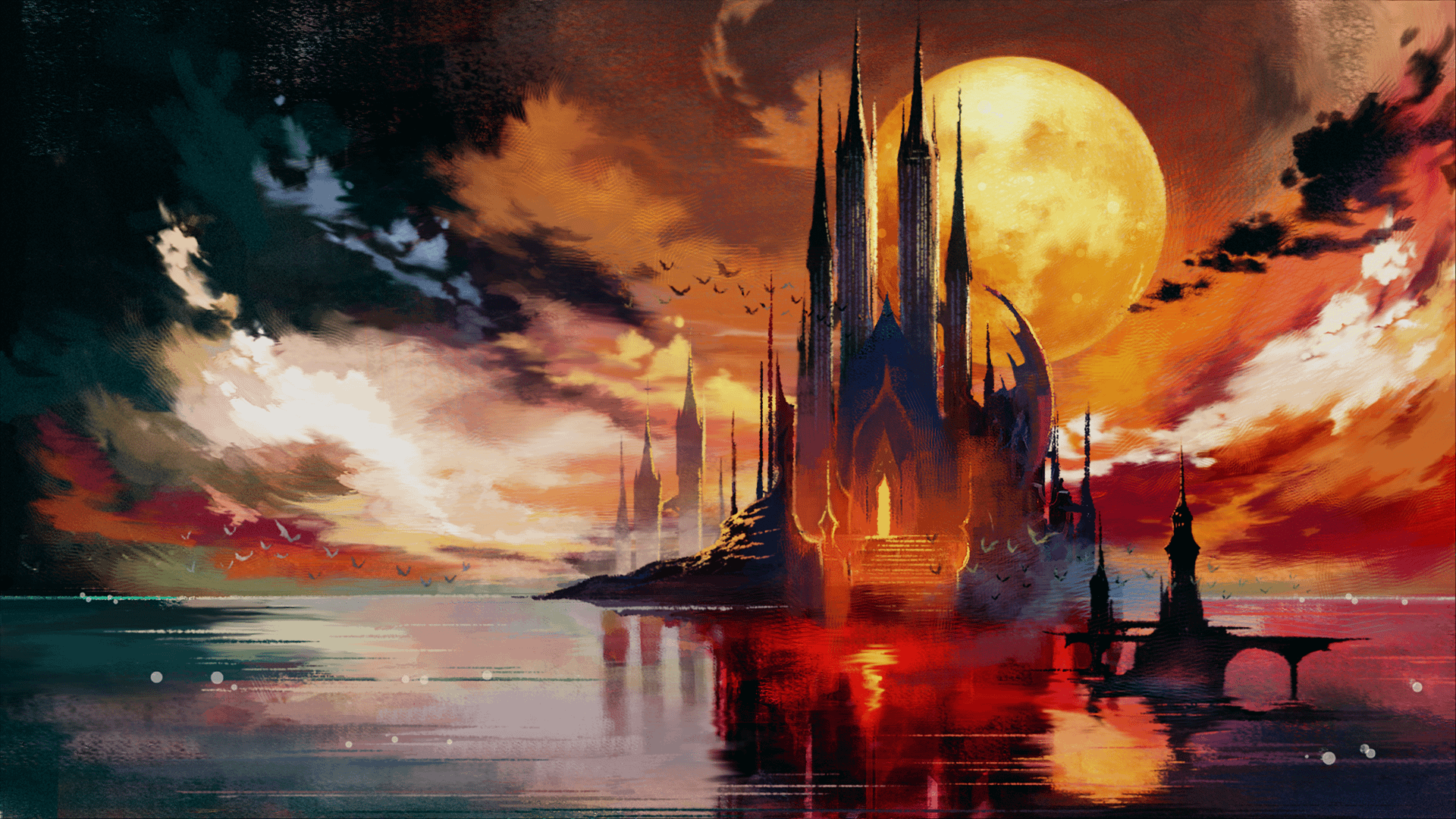 When it comes to the raging debate over the actual words of JK Rowling, I do think her remarks were generally offensive, but that she didn’t consider them such. Being brutally honest, I truly think she’s so arrogant as to believe she’s an expert on something she knows little about (and don’t ask me how she made that determination).

Do I feel deeply for readers who are aching at what they see as the destruction of one of their favorite series? Yes, I do. Can I also agree with those who are deciding to firmly keep the books and the author in those different realms of existence? Yeah, I can.

I loved Harry Potter. I’ve read all 7 books and seen all 8 movies. There were, of course, some I liked more than others. But although, after seeing a few interviews with Rowling, I didn’t necessarily care for her as a personality, nothing about her writing irked me enough to make a difference.

But a few years ago, as my copies of the novels were wearing out, and we’d seen each of the films at least twice, I decided to pass on getting fancy new editions, or on collecting the DVDs. It wasn’t just that I knew the story start to finish and there was nothing new to discover; I realized that the parts I didn’t care for were really starting to nag at me.

I could write an entire review on which things fell short for me on this series. (Maybe one day I will.) But for now, let’s suffice it to say that I was only satisfied with about 25% of the last book. I remain disappointed on several plot points and character arcs, and I’m allowed to be. However, I don’t have the right to tell others they need to share my exact views of the series, and it certainly isn’t my responsibility, obligation, or even prerogative to force those same people to concur the author is a massive jerk.

Nor is it all right for me to tell those same people that if they can’t see she’s a massive jerk, they can go crawl in a hole and die.

This has been the defining aspect of many fandoms in recent years: which have the most division within. Harry Potter is high on that list — and now it’s been made even worse.

Realistically, the fandom as a whole is doomed. Thinking about it, though, I don’t believe that’s quite a bad thing.

As long as people keep buying them, the books will live on. But the intense in-fighting, the vicious online battle royales, will fade away. People who now stand against the author will continue to make their point known (as they should be able to). Those who don’t know or don’t care about the grievious offenses (and, yeah, I know that’s problematic, but also a discussion for another day) will carry on in liking the series, or not bothering either way.

Overall, though, we may actually go back to a bookish world where people simply read books and share their enjoyment of them. HP was one of the hugest phenoms in entertainment in the early 21st century, and it was the catalyst for a massive niche culture, there’s no denying it. We all sorted ourselves into our Hogwarts houses, found our patronuses, fit multiple references to HP into our own (utterly unrelated) WIPs. We knew whether we’d choose an owl, a toad, or a cat, what sort of wand we wanted, if we’d more likely fail Potions or Magical History. It was a big deal.

Some of us haven’t actively engaged in this part of it for a while, though, and we’re already not missing it. Maybe we’re missing it a little, but are okay with that. Others are grieving right now, and that’s permitted, too.

In the end, I’ll look back and still say I enjoyed Harry Potter. I’m going to keep my views on the books and the author separate. And I’ll support anyone who goes the opposite direction.

Though, from this moment in bookish time onward, I will appreciate if the fandom craziness of the past decade starts to quiet. Sincerely, I miss when we’d all just flail over our favorite characters in a popular series, and look forward to what came next. There’s so much disunity in the world right now, I’d really like to maintain a few spots of peace and happiness.

Maybe fandoms are something we can learn to do without. 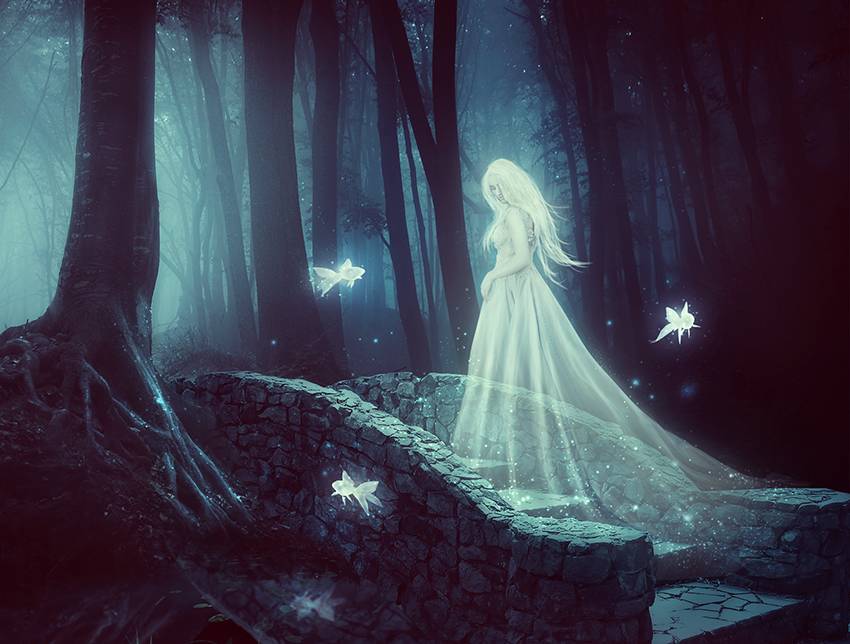 2 thoughts on “The Death of A Fandom: Could It Actually Be A Good Thing?”