Good morning! For those of you hoping for a light and fluffy blog read – sorry, today, this isn’t it. There’s been a lot on my mind lately that I feel we, book bloggers, readers, and writers, need to talk about, and not all of it is pleasant.

In my traditional fashion, I will be discussing some hot button topics, throwing in random cute animal pictures in between, so that we can soften the blow, while still getting to the heart of very important matters.

When I was younger, I read several novels tackling racism and civil rights, on breaking down the walls and how to start building bridges. I’m afraid my younger self has forgotten a lot of titles and authors; but I do remember the focus was on tolerance, leading to empathy, on all sides. Not just on demanding white people pay for what their ancestors had done to people of color. Sometimes the conversation only got as far as recognizing racism was real, and that it was wrong; maybe that was as far as those characters could go, based on the setting or the premise. But I still think that was a necessary step.

Developing empathy for suffering endured by people that you can’t completely relate to is crucial to increasing understanding and inclusion. I don’t see it as pity, nor is it condescending. Empathy makes us better human beings.

Here’s the vital other side of that coin: Too many people don’t seem to understand that ALL forms of prejudice are wrong. Too many people are still screaming about injustice, without admitting to their own faulty views.

Would you march in a Black Lives Matter protest, but feel very strange if your son or daughter brought home a significant other of a different race? Do you push for people who look just like you to read “important” books on racism — but only the titles written by someone who shares your exact perspective on the topic? Do you scream about rights for all, but wouldn’t give up your spot in the grocery store line to a disabled person?

I may be in the majority race in my country, come from a “respectable” background, economically and class-wise, have a college degree and work in a profession requiring some intellectual effort. HOWEVER, I have absolutely experienced prejudice. Because I’m autistic — meaning I’m “different” from many people — what’s a natural state of being to me may make others feel odd — for no reason other than it’s unfamiliar or out of their realm of experience.

So, the groundwork being laid, let’s get to the heart of this post:

Uncomfortable Truth #1: People of color can be racist, too.

In Misty Copeland’s autobiography (Life in Motion: An Unlikely Ballerina), she relates having a stepfather, a black man, who held very discriminatory views on Hispanics and Asian-Americans and Caucasians. She relates how she was aware of the subconscious racism in ballet, as she struggled to be awarded roles that were almost always performed by white women. But she also didn’t hesitate to give credit to the white people who appreciated her talent and helped further her career. And there is a definite tone in this memoir of recognizing that no one had the right perspective in this matter, and that views on race, color, and culture within this melting pot country are complex, and continuing to grow and change.

This is more true than the current gatekeepers on the discussion of racial relations want to admit. I’m really tired of reading novels and non-fiction that promote the theory that every single white person must be racist in some form, whether they’re aware of it or not. I shouldn’t have to be afraid of giving a diverse book a bad review because I genuinely thought it was poorly written. I didn’t like The Hate U Give, purely due to what I felt was a flawed execution of the plot itself, nothing to do with the tough theme it covered. The author’s second novel, On The Come Up, I thought was great, and gave it a glowing review according to my standards of character development and story cohesion. 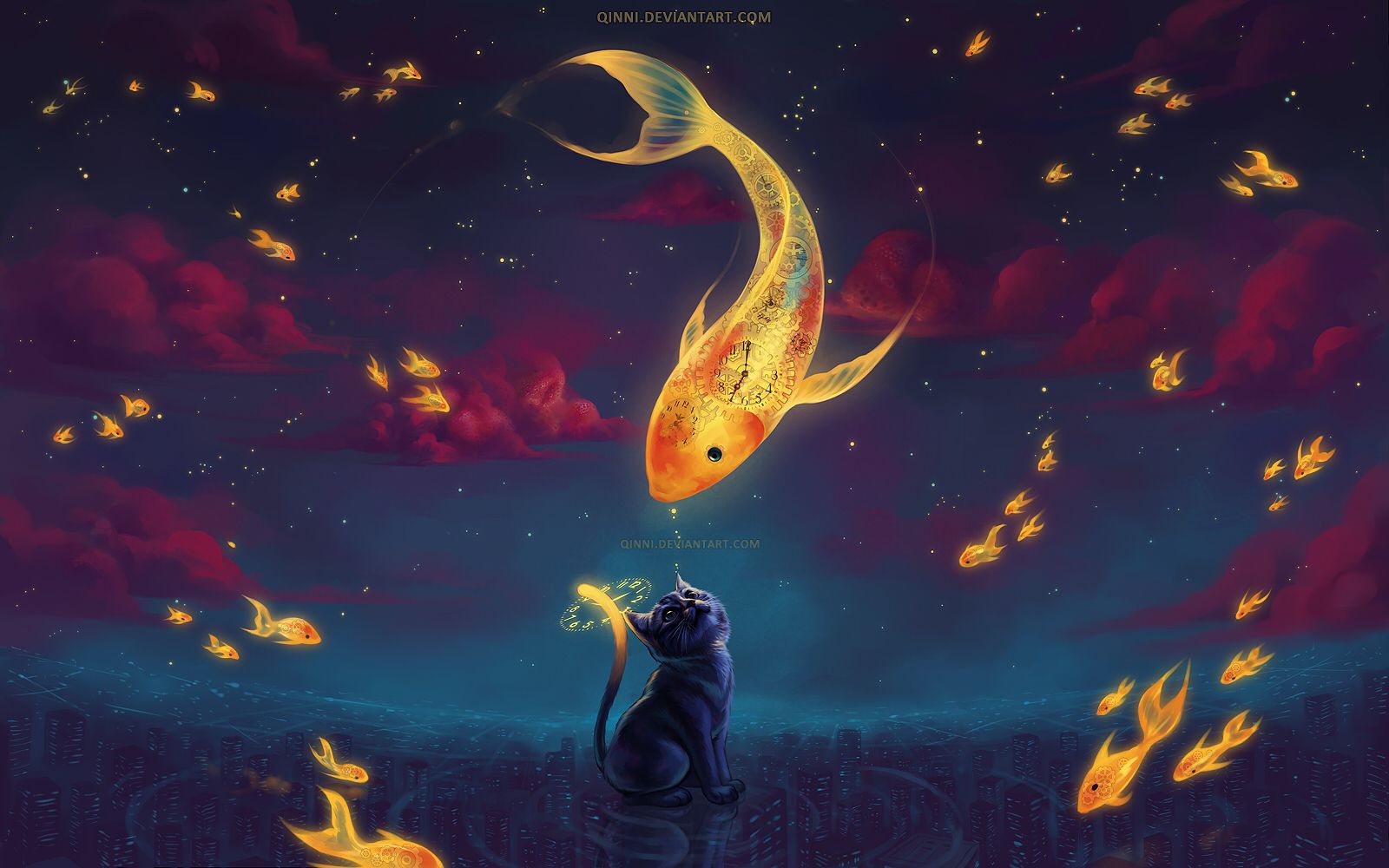 Just because an author is white, writing about white people, DOES NOT mean this author is racist. Jumping on social media and screaming that certain people need to be “cancelled” without having any proof that their point of view is problematic does more harm than good. And we really need to stop pushing the idea that it isn’t okay for natives of whatever group to celebrate their own culture.

In her amazing non-fiction title, Why Are All The Black Kids Sitting Together In The Cafeteria?, Dr. Beverly Tatum points out that “race shaming” won’t solve anything. She also touches on the often-overlooked fact that there are more than two races, and trying to paint all whites as racist, or all blacks as violent, all Asians as computer nerds, all Hispanics as drug addicts, etc., are equally harmful stereotypes — whether the stereotype comes from outside, or from within, your own community.

She also brings up the willingly-ignored truth that people need to be around their racial and cultural peers, and that not only is there nothing wrong with having a spouse, friends, acquaintances of your own ancestry group, doing so actually encourages a sense of pride in where you come from. To purposefully shut out other groups, or believe them to be inferior, is discriminatory. But if you’re, for example, a WASP who knows lots of other WASPs, that on its own isn’t the problem.

I shouldn’t have to apologize for being most familiar with British and European culture and history, since it’s also my own. This doesn’t mean I’m not appreciative of or cool with other cultures. Do I read books/watch movies and TV shows with diverse casts? Yes, totally. Is that all I read? No, because I like to mix it up. 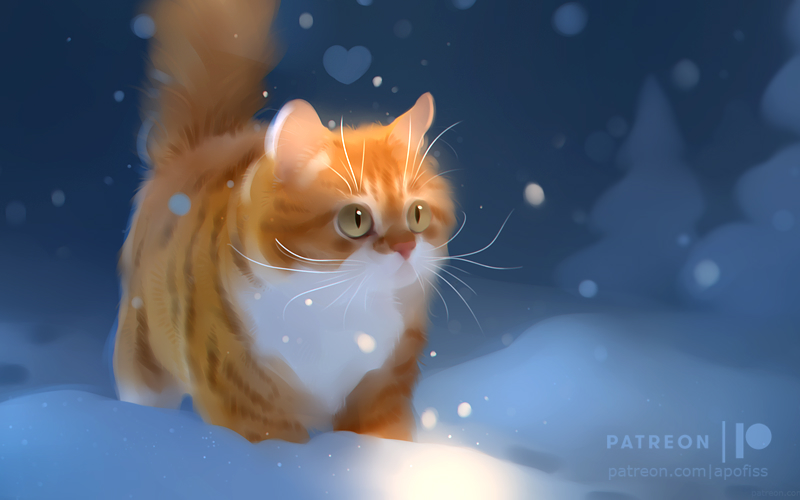 Uncomfortable Truth #3: Forcing diversity is inauthentic, and promotes division, not the opposite.

We’ve all heard the complaint — “Oh, look, it’s the token minority character.” Deliberately shoehorning in POC or disabled or LGBT characters does holler, “See how politically correct we are!” And it turns out this approach has backfired. Since many of us do have diverse relationships in our lives, we’d much prefer more natural and authentic representation. And we pretty much resent the notion that we “need” a group of (let’s be honest, mostly white, straight, abled, wealthy) powers-that-be telling us that “hate is stupid.”

I generally write middle-class white characters, but this is just because I know this culture firsthand, so I’m presenting a honest point of view. I do include characters outside of this group as well, and not to seem “woke,” but because it makes sense — I’m writing about an organization with international ties and members who are either immigrants or bi-racial. That simple.

Why aren’t we encouraging more Own Voices to increase everybody’s education on various ethnic groups? I’d never presume to “hijack” the story of a religion or nationality that I haven’t lived personally.

Nor would I want someone else to do the same to my own tale.

As far as we’ve come in this conversation, there’s still a long way to go. 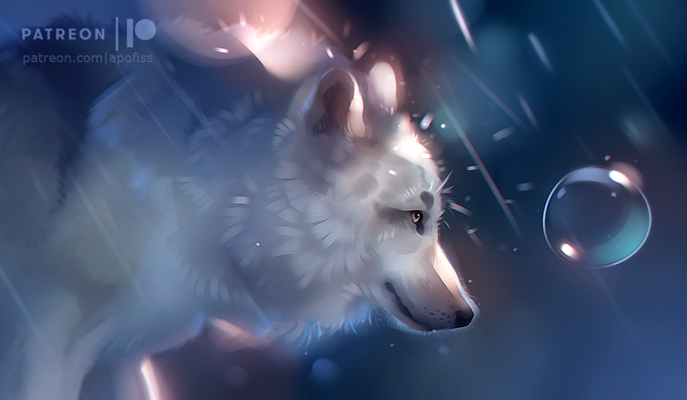 2 thoughts on “Some Uncomfortable Truths”